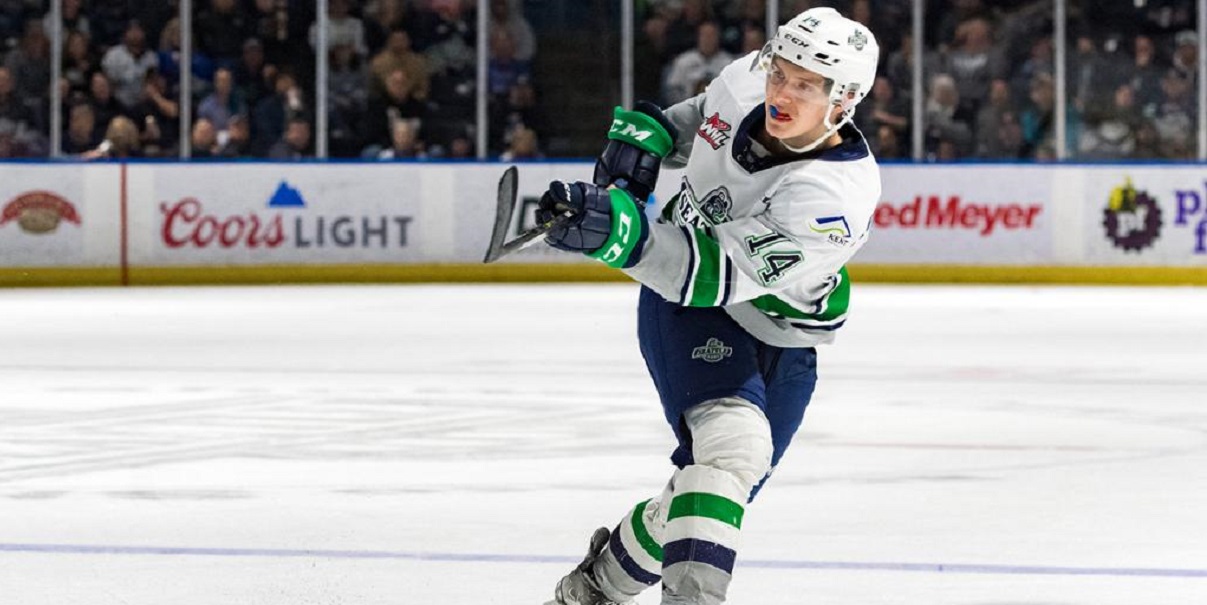 The Calgary Flames come into the United Center tonight and they’ve warmed up in the past month or so. After a five-game losing skid, the Flames have rolled off a 6-2-1 stretch that has pushed them firmly into the playoff conversation in the Western Conference. We’ll see if this is the last Sunday of this “season” that the Bears and Blackhawks can lose on the same day.

I want to preface this with a note that I think Korchinski is a great pro prospect who has looked great this season in the WHL. This tournament wasn’t his best hockey, though. It’s not easy for an 18-year-old to get big minutes on Team Canada, but I didn’t feel he did what he was capable of. He didn’t move and transport pucks like he does in the WHL, and the defensive issues you’ve seen at times in club play were accentuated on the big stage, where you saw his minutes limited in the big games. I love this player, he’s an awesome skater with legit offense and will be a very good NHL player, but this wasn’t his week.