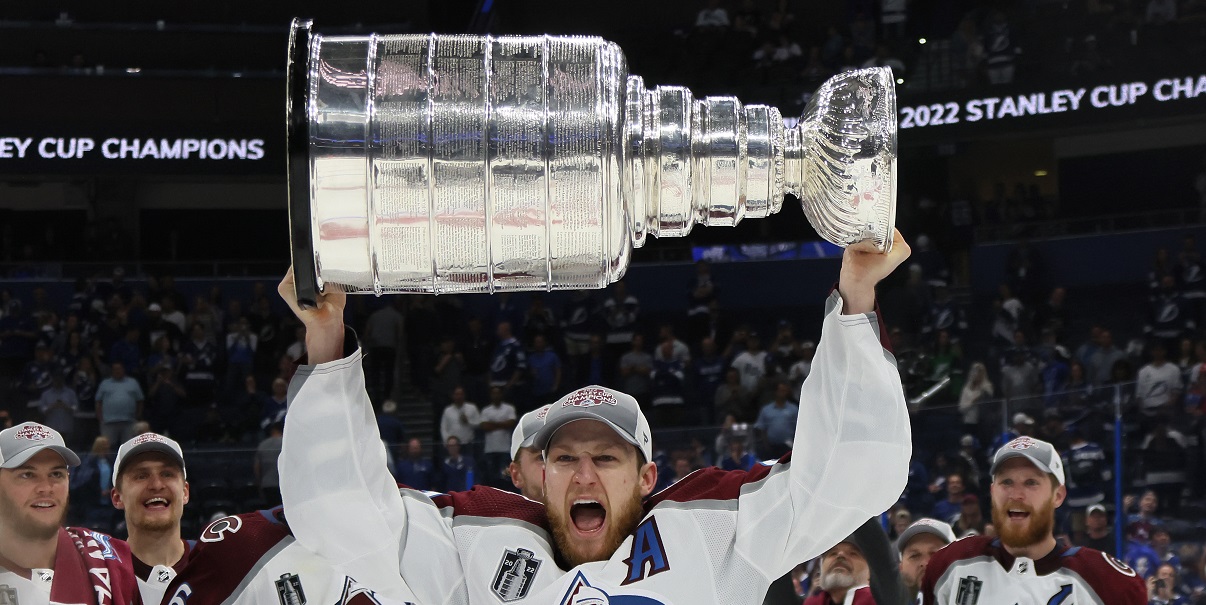 Well, it’s the “Dads Trip” for the Avalanche so there’s a lot of bodies in town for tonight’s game from Denver (and elsewhere). That usually gives a team a little extra jump, not that the Avs needed it with Nathan MacKinnon back on the top line rolling like one of the best players on the planet. The Blackhawks will be without Patrick Kane again tonight, but hopefully not much longer.

Jarred Tinordi, Jujhar Khaira and, now, Patrick Kane are on IR. Alex Stalock (sick) is out as well.

Gabriel Landeskog is on LTIR. Bowen Byram and Josh Manson are on IR. Valeri Nichushkin is banged up.