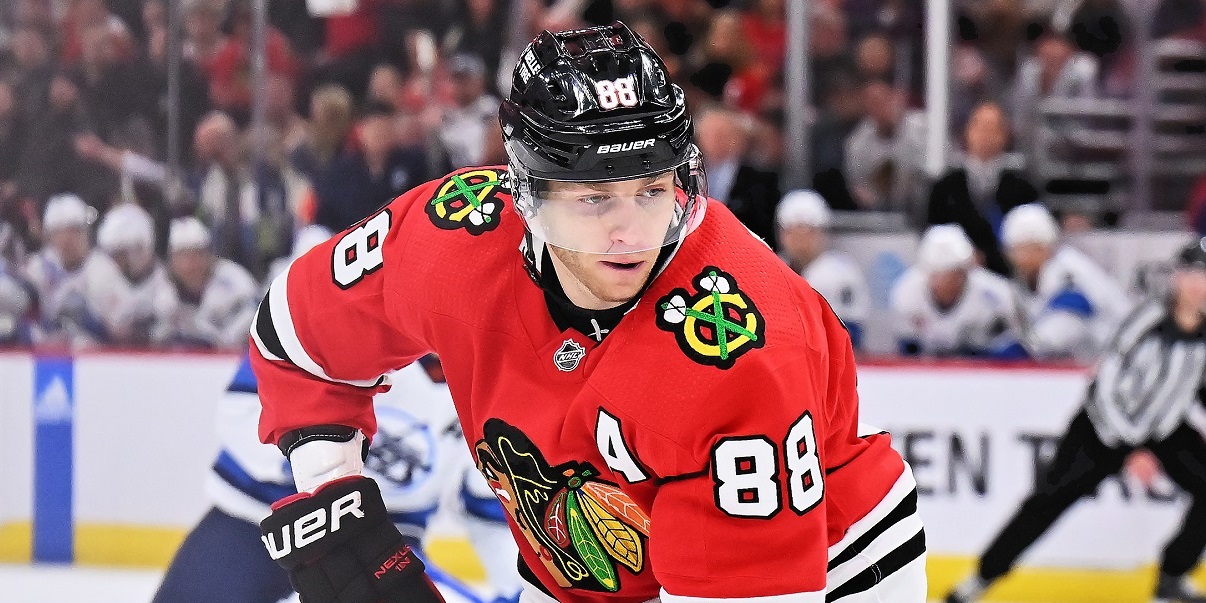 The Buffalo Sabres (remember: Patrick Kane‘s hometown team) visits the United Center tonight after losing to the Florida Panthers with a flat effort on their home ice yesterday. The Blackhawks know the feeling; they’re trying to move past their debacle on home ice on Saturday night against Seattle. So two teams coming in after bad losses. Something has to give.

Jarred Tinordi and Jujhar Khaira are on IR. Alex Stalock is back in concussion protocol.