Free agency is right around the corner, so we’ll probably be rounding up rumors several times over the next couple days. Starting now.

And while the storm of Woj bombs and Shamwows haven’t hit just yet, a sprinkling of news on the biggest free agents is already out there. The Bulls implications remain on the lower end right now, but the greater landscape of the NBA, and especially the Eastern Conference, is on the brink of drastically changing.

Andre Iguodala says Kevin Durant and Klay Thompson will re-sign with the Warriors and "nobody's going to the Knicks, sorry"

The Knicks, of course, hung onto DeAndre Jordan after acquiring him from Dallas in the Porzingis blockbuster in February and have shown interest in re-signing Jordan depending on how the roster shakes out — interest that naturally rises if Durant chooses Madison Square Garden

We can scratch "stealth." Boston and Dallas are at the front of the line that will be trying to lure Kemba Walker away from Charlotte, league sources say

According to sources..#Lakers set meeting with D’Angelo Russell. Club working towards setting meetings with defensive specialist and a lights out shooter also has interest. To be continued….

I've been saying this over and over, but here it is again:

In 4 days about 200 players are going to be free agents. That's 40% of the NBA. 14 teams have meaningful cap space and many will use that on 1 or 2 players. There are going to be lots and lots of good bargains out there.

.@TheSteinLine has one caution for NBA free agency: Nobody knows anything right now. #BSPodcast pic.twitter.com/gJycDF943Z 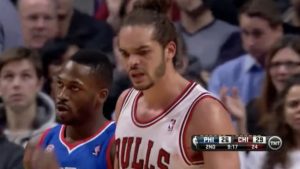 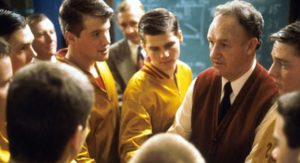