Coby White Is Already Starring Off the Court, Summer League Notes, TV Debut, and Other Bullets
Search
Skip to content 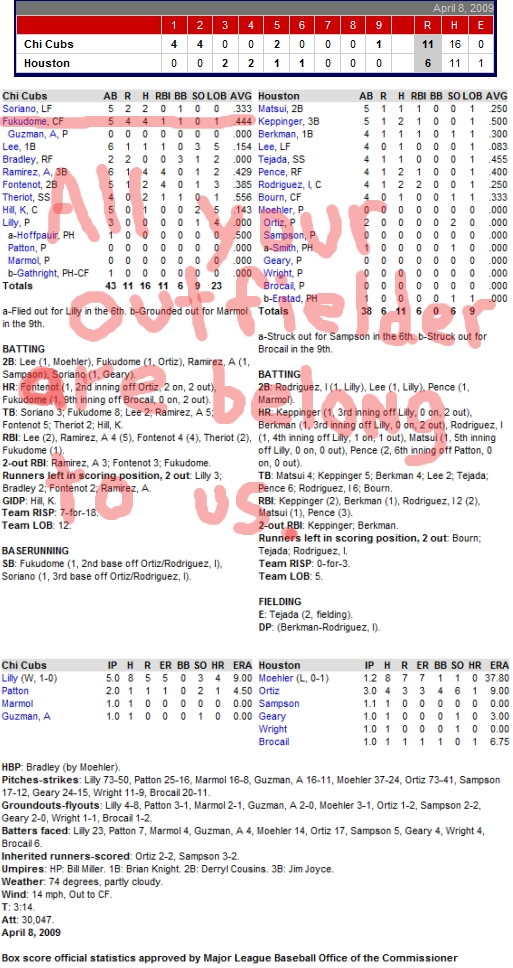 I was told to share this in bullets today, so I’m not trying to selfishly toot my own horn (proceeds to toot the horn)!

Yesterday, I made my television debut. Big thanks to the guys over at Sports Feed for having me on to talk Summer League and the Bulls’ upcoming season. If you happen to be, at all, interested in our conversation, I’ll leave the link the below. I’m sporting some pretty voluminous hair that was compared to Park and Recreation’s John-Ralphio, if that’s any incentive at all.

Okay, self-promotion over. Let’s get into what you really care about…

Coby White Spent a Day in Chicago and You’re About to Fall in Love (VIDEO) https://t.co/kBzh7v8Uve pic.twitter.com/VP8E08NjCM

The 11 most impressive rookies at NBA summer league, ranked. https://t.co/pYzC0cHDRl

“Don’t count on me to shoot it every time, I CAN pass…” #MJMONDAYS
pic.twitter.com/SjlUxqWRmi

who’s a non-all star you would love for your team to have? pic.twitter.com/7MQE6SmYap