How Often Will We See Coby White This Season and What Role Will He Play? Skip to content 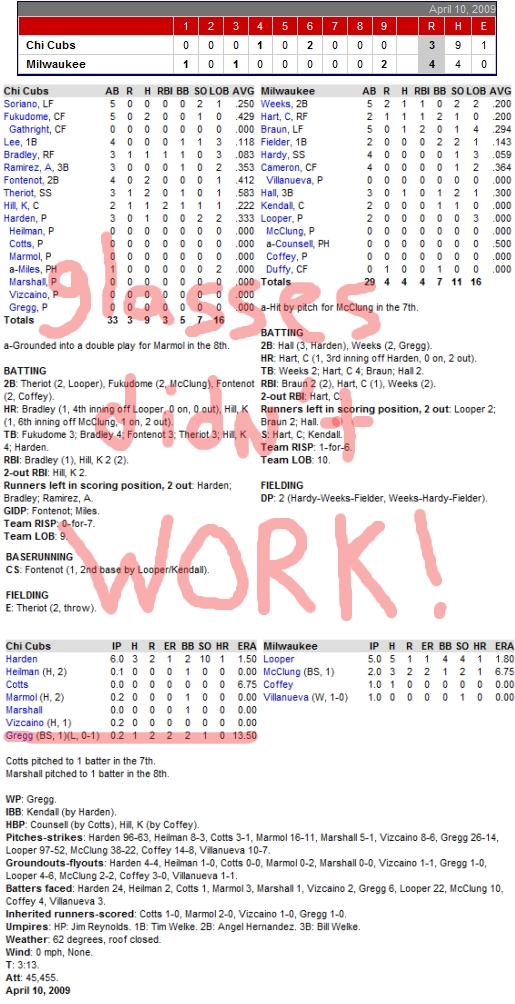 SBNation’s Ricky O’Donnell sat down with NBC Chicago Sports’ Mark Schanowski and Kevin Anderson in the latest edition of the Bulls Talk podcast, and one point of discussion stuck out to me.

Anderson was curious about the realistic expectations for White during his first season with the team, and here’s what O’Donnell had to say (emphasis mine):

“I think he’s a developmental player, I don’t think he will have a huge impact on the Bulls winning or losing games this year. I think likely Ryan Arcidiacono will be ahead of him in the rotation, if Kris Dunn is still on the team, he’ll be ahead of him in the rotation, so I think you’re normally going to see Coby White during blowouts, you might get to see him in some extended run if the Bulls are playing a load management game with any of their other guards…”

O’Donnell eventually doubled down and mentioned Arcidiacono’s solid performance last season, specifically bringing up his top-5 in the NBA assist-to-turnover ratio and his 44 percent three-point shooting (he’s got a point). He views White as more of a developmental figure, claiming that the Bulls will take time behind the scenes to groom him, keeping him below 20 minutes per game. Hm. A thought provoking comment, no doubt.

I’m not willing to completely shut down O’Donnell’s point here, because he’s not entirely wrong. In many ways, White *is* a developmental prospect that the Bulls are looking at as more of a long term option (which was made evident by the signing of Tomas Satoransky this offseason). Moreover, in the short-term, I wouldn’t be completely surprised to see Satoransky as a starter and Arcidiacono first off the bench for a couple of minutes during the opening weeks of the season.

However, I also believe you don’t draft a player No. 7-overall to have him as your third-string point guard, and I think White is still in line to get between 18-24 minutes per game. In fact, I’d go as far as to say as the season stretches on, he’ll be hitting the 24 minutes per game mark easily.

After all, K.C. Johnson reported as much the other day: “The plan is for White to play in the 24-minute range once the real games start.”

I can imagine Arcidiacono getting a nice hike in minutes this season, especially if Kris Dunn is traded sometimes in the coming months. But I just think White will have a bigger role this upcoming season than has been stated, and I think he can be on the court for many key possessions.

Out of curiosity, I went ahead and took a closer look at the minutes per game for similarly drafted point guards in their rookie season:

At the end of the day, each team and player’s situation is going to be different. But this at least gives you an idea of how these mid-lottery-drafted point guards are typically valued on the court during their rookie campaign. Even if all these guys weren’t strictly at the point guard position every night, coaches felt inclined to get them on the court in some capacity. For example, Shai Gilgious-Alexander getting minutes at shooting guard last season.

All in all, this is an interesting discussion to have (shoutout to O’Donnell for starting it up). Training camp is looming over the Bulls, and eventually, we’ll have a better idea of how White is competing against Dunn, Satoransky and Arcidiacono. If the rookie begins to struggle, I wouldn’t be surprised if the Bulls choose to limit his action on the court early-on. With that being said, I also believe White’s leash could be a bit longer due to the pace and style of play he brings to the court.