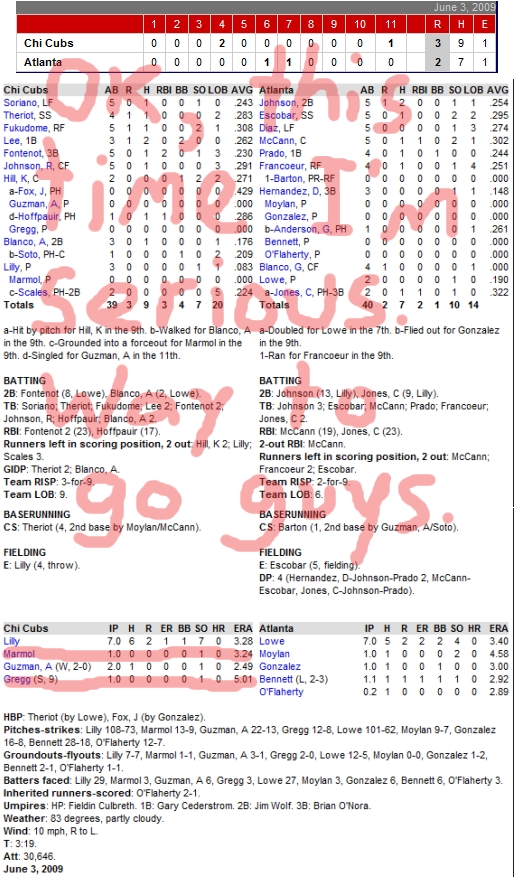 The world’s a complicated place and not many people can agree on a lot. But, luckily, we can all agree on one thing: the Bulls aren’t very good on defense.

As we look toward the 2019-20 campaign, we have reason to believe an offensive awakening could be around the corner. The promising play of Zach LaVine with a healthy Lauri Markkanen lurking in the distance should make for some quality offensive production. Not to mention, the addition of Coby White adds a level to the transitional game with which new assistant coach Chris Fleming can experiment. Indeed, offensively, there’s light at the end of the tunnel.

But look to the other side of the ball, and things resemble that cliche scary neighbor who lives across the street. The Bulls don’t want to play defense almost as much as you don’t want to step on the lawn to get your ball.

Everything remains dark and gloomy on defense for the Bulls, and it’s hard to say when that will change. As a team last season, the Bulls had the 5th-worst defensive rating at 112.8. And even when they were contesting shots, teams were still sinking them – Chicago allowed the 4th-highest percentage of contested baskets made last season (47.4 percent). Cool.

Yeah, so even when the team was playing defense, it didn’t really feel like it … especially in the mid-range. The Bulls allowed the 2nd-highest field goal percentage from the 15-19 ft range with team’s sinking it 45.1 percent of the time. Sure, the absence of a presence like Wendell Carter Jr. can have an effect on this, but we’re now getting right outside the three-point line and this is where a player like Zach LaVine needs to step up.

Fortunately for the Bulls, LaVine should only go up defensively from here. You know, … because there’s kind of only one direction left for him. With his athleticism and quick feet, you can’t fully call him a liability on the defensive end of the court, but he certainly isn’t far from it. LaVine had the worst defensive rating out of the Bulls starters and, technically, the 4th worst on the team (behind Tyler Ulis who played 1 game, Rawle Alkins who played 10 games and Antonio Blakeney who played 57 games) with 115. For emphasis, that means he’s allowing 115 points per 100 possessions. Oof.

Fortunately, he’s recognized his need to improve on the defensive end, and to his credit, he had some extreme usage last season, which included having to carry the load offensively, so I do see some natural improvement in his future. Nevertheless, this wasn’t just a LaVine problem, this was a Bulls problem, in general. With such a young team constructing the backbone of this defensive attack, the lack of a true leader and teacher could be felt over the course of the season. Hey, NBA youngsters nowadays are trained to score, so it’s hard not to blame them.

There is some optimism to be had, though. For example, the addition of Thaddeus Young should be a big boost for this team’s defensive prowess. By no means is Young elite, but he’s coming from the third-best defense in all of the NBA – the Indiana Pacers. While in Indianapolis, Young held the third-best defensive rating on his team and was 19th in the league in steals per game (1.5) as a power forward. Not too shabby.

The team’s other major addition, Tomas Satoransky, hasn’t proven anything special on the defensive end, but his six-foot-seven frame for a point guard is prone to give teams trouble. Plus, he has the size to play defense on shooting guards and some small forwards. Getting bigger never hurts.

At the end of the day though, if the Bulls want to even start changing the narrative, the defense needs to become a priority this upcoming season. Go ahead and score as many buckets as you want, but if you can’t stop the other team from doing the same thing, where are you really going?