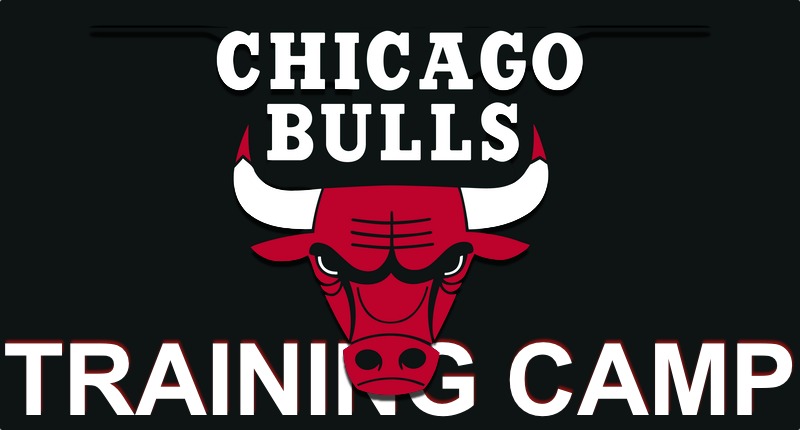 Bulls Radio Announcer Chuck Swirsky comes quietly (with reports) in the night. While we knew training camp would start up toward the end of the month, it appears Swirsky might have the official date.

Last season the team started training camp about five days before their first preseason matchup on Sept. 30th, so the timeframe makes sense with the Bulls first preseason game happening in Milwaukee on October 7.

Plenty of the team’s key players have already gotten in the gym, but the sooner these guys can start working alongside their full coaching staff the better. Jim Boylen is heading into his first full year as head coach, and to say skepticism is looming large would be an understatement.

I’m most eager to see what Fleming can do with this full roster over the course of training camp and the preseason. Shockingly, the Bulls have the right players for a fast-paced offense centered around ball movement, and that’s right up his alley. One of the most fun aspect of this team over the past several years has been their lack of identity (this is major sarcasm, duh). During Fred Hoiberg’s tenure, it’s fair to argue he never really had the players who fit what he could do. As for last season, Boylen definitely didn’t have the right pieces to run his gritty, hard-nosed offense … except for Robin Lopez, of course.

At the end of the day, the right talent is in the room to achieve, what feels like, the right system, but it’s up to the coaches to put that into place.

While I’m sure it will take some time for this coaching staff to get comfortable (if they happen to at all), I do think we’ll get an idea very early-on of the type of Bulls team we will see this season. Sure, storylines and topics like Coby White’s usage will progress as the season goes along, but we should understand exactly what kind of basketball this team has in store for us from Day 1.