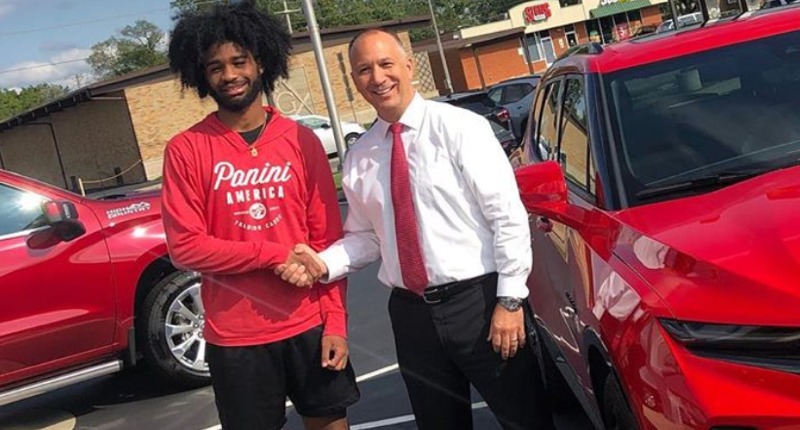 Football makes me so mad.

Unlike my generally more tamed emotional response to just about every other sport and team out there, there’s something about the NFL (and the Bears, specifically) that has always provoked the anger in me. And last night was no exception. That sucked.

Anyway, you know what isn’t making us mad lately? The Chicago Bulls! I know that’s because they’re not playing right now, but I’ll take it!

Windy City #Bulls have named Damian Cotter their head coach, as others previously reported months back. Cotter was an assistant for Capital City Go-Go last season.

Lowkey would be the best jump ball receiver in the league. [via: @ZachLaVine IG] pic.twitter.com/4aehDTKZZP

Otto Porter midway through the 4th quarter every night. pic.twitter.com/aDuEyLqWL3

At @ringer/@ringernba: I wrote an (unofficial) Five Most Interesting Things column about some of my favorite/the most noteworthy non-Team USA things going on in the #FIBAWC so far!

On the best team in the world, old dogs, new tricks, and more: https://t.co/xRcm22NiKX