Less Than A Month Until the First Preseason Game(!) and Other Bulls Bullets Skip to content 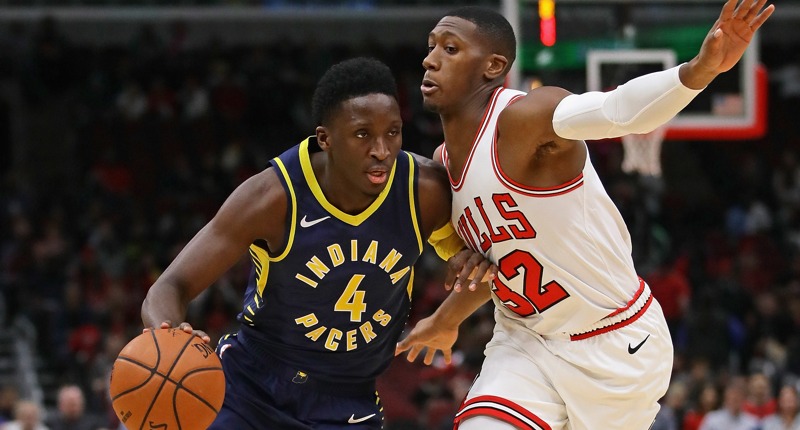 I have football fatigue, so good thing I write about basketball.

With college football and the NFL back on my television every weekend, I’ve quickly become immobile. My weekend was full of minimal movement and maximum chips. Thank goodness I have a couple of days to cool off before – wait, there’s two Monday night games tonight? And I have three fantasy players in them? *opens a bag of chips.*

A Rough Day For ABs: The Bulls Are Reportedly Set to Release Antonio Blakeney https://t.co/OMVGVk0DjL

The NBA is banning the “ninja-style” headbands for the 2019-20 season. pic.twitter.com/pvp89ybBmI

Chicago Sky center Astou Ndour got ejected after a ref WALKED INTO HER.

One of the WORST ejection calls you will ever see! pic.twitter.com/XIGGHvzyvQ

This may be the most impressive thing I’ve seen so far in the World Cup, Jaylen Brown: pic.twitter.com/DZA08QBPBS