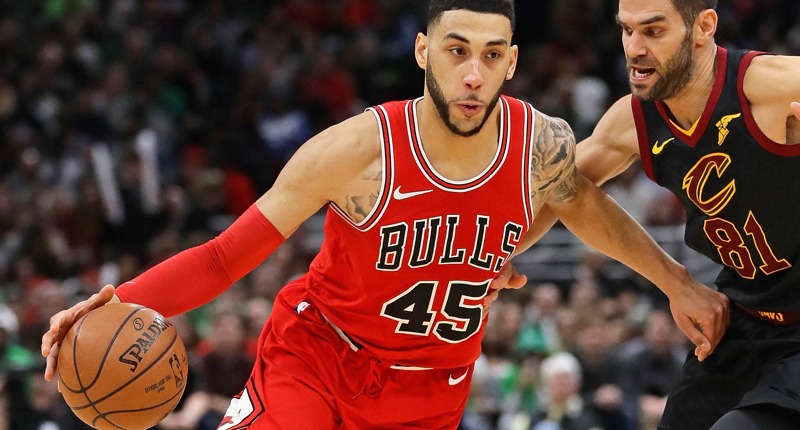 So we keep on waiting (waiting) …

WAITING on the NBA season to start.

WAITING on the Cubs to suck less –

Oh, hi there. Sorry, I was just singing a ditty. Let’s do some bullets.

Impressive run by Czech Republic and new Bulls G Tomas Satoransky, who had 13 points, 13 assists and 9 rebounds in loss to Australia that drops team to consolation bracket at World Cup.

Daniel Gafford Might Prove to Be a Second-Round Steal for the Bullshttps://t.co/3YkdpsGjtw

Off the floor, between the legs