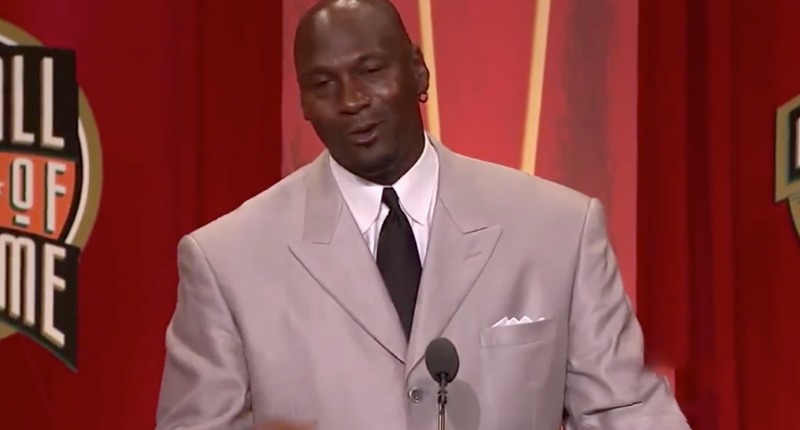 Almost every morning around the same time I see a squirrel run across my window.

Safely, I’m going to assume it’s the same squirrel and this isn’t just a hot-route for squirrels to take on their morning commute. Anyway, today I named him Lyle, which now means I’m emotionally attached. The day when Lyle never returns will be a dark one.

Michael Jordan was inducted into the Hall of Fame 10 years ago today.

It’s crazy to look back and realize this statement perfectly defined the next decade for the NBA. #Bulls pic.twitter.com/3OOzfVHgjG

Things you love to see: https://t.co/LlTge5xQ9M