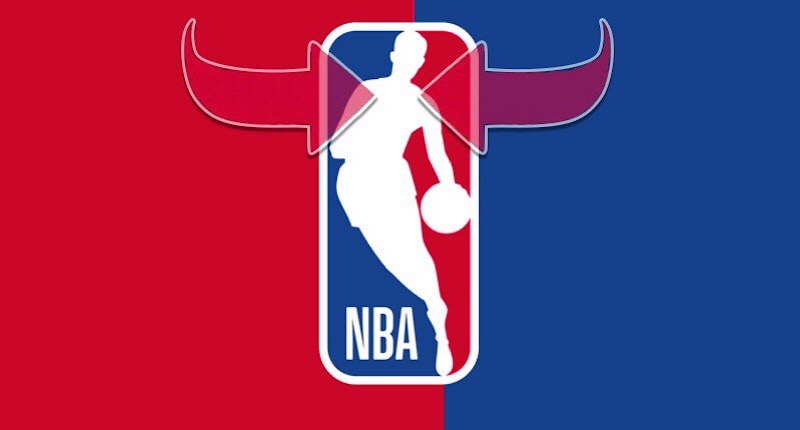 This slow walk in the NBA news desert has been harsh, but we’re almost to the flourishing lagoon.

With training camp around the corner for practically all NBA teams, we’re getting back into the basketball spirit! And there is no better way to feel like basketball is back than taking a look at what’s going on around the league!

Dwyane Wade doesn't want to see Melo go out like this. pic.twitter.com/zMKrEkF9VM

AD says he wants to hold all the Lakers, including LeBron, accountable on defense. pic.twitter.com/FRO2ea5Gmr