Satoransky's Cool Down, Positive Vibes, Rodman Out There Living in 3019, and Other Bulls Bullets Skip to content 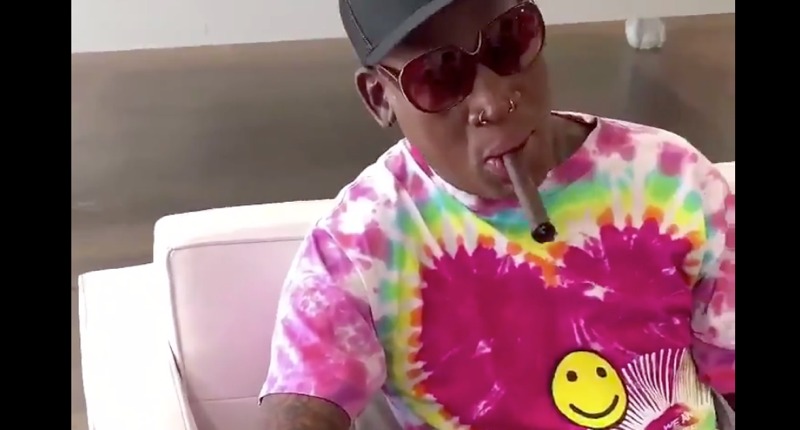 Friends: “Man, I can’t wait to hang out tonight.”

Me: “Oh, sorry, I actually can’t come out tonight!” *runs into the forest*

. . . At the same time, I have to be there as soon as possible to get acquainted with the [Bulls] team and with Chicago. In addition, I have to find a new housing." #satoransky #bulls

Dennis Rodman is living in 3019 pic.twitter.com/ZqtcMyz0iA

#TBT to this legendary team 🔥 This 97-98 Bulls team defeated the Pacers in seven games (as pictured) on their way to their third consecutive championship. pic.twitter.com/jcnRi8784A

Remember: Starting October 1, NBC Sports Chicago is the only place you can watch the Bulls, Blackhawks and White Sox.