Bring Back the Pinstripes, Sato's Excellent Finish, Focus on Carter Jr., and Other Bulls Bullets
Search
Skip to content 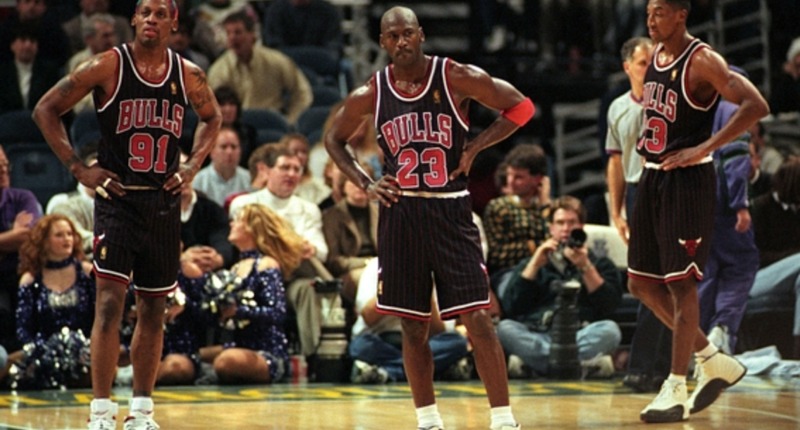 If I don’t start these bullets by talking about the Bears I’m almost positive I could be charged with reckless writing in the Chicagoland area.

The last-minute and a half of yesterday’s game was an emotional rollercoaster. I’m not yet reassured that this Bears team will run away with this division, but winning a game on a 53-yard field goal does make it feel like the Bears can officially move on from the *gulp* double-doink. EDDY MONEY FOR THE WINNNNN!!

Anyway, make sure you’re following all of the content over at BN Bears.

Derrick Rose officially launched his Adidas DRose 10 sneaker in China this week, becoming just the 8th player in NBA history to have a signature series with more than 10 consecutive models.

His shirt crosses out “DONE DONE DONE” and reads: “NOT DONE YET” pic.twitter.com/tPTitT0UCy