How Can You Not Love Coby White? And Other Bulls Bullets Skip to content 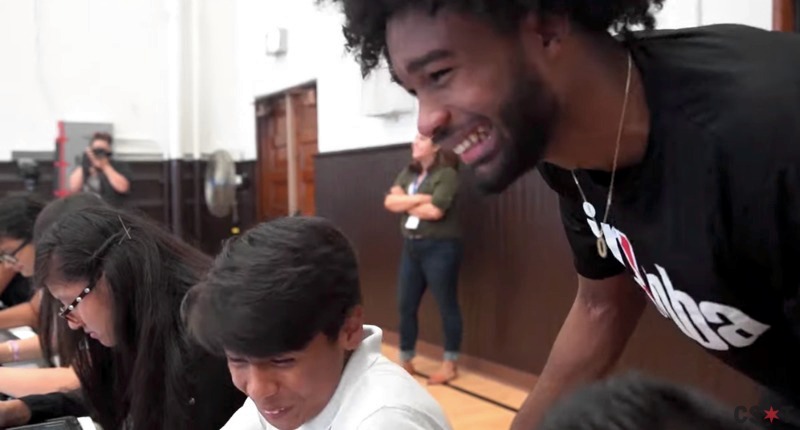 Our overlord, Bert, ended up on the Cubs broadcast last night.

I love this gif because whatever this arm movement is seems pretty unprovoked. Everyone else around him is pretty chill, and then he decides to just whip out the finger-point. Now that I think about it … it’s almost like he knew he was on TV. Conspiracy!

Get a Behind-the-Scenes Look at White and Gafford in the Season 3 Debut of “Run With Us”https://t.co/p5C5FipV6W

The #Bulls sent out their emails for ticket presales today and I immediately burst into tears. We’re so close to having Bulls basketball again.