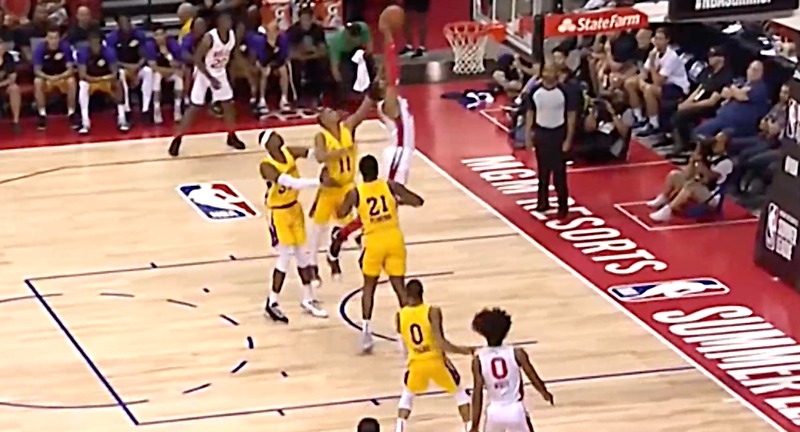 After the emotional damage the Cubs have inflicted upon me over the course of this season, I NEED basketball.

I know, the Bulls are going to hurt me too, but it’s a different kind of pain. The Cubs get your hopes up and then crush them. On the other hand, the Bulls just offer a perpetual state of frustration. Hey, I can deal with that, especially because when they win it’s a happy surprise!

Someone here requested a Lauri Markkanen video with sensual music. I’m here to deliver. from chicagobulls

The new format for the @nbagleague Winter Showcase Tournament is sure to increase the intensity of the games, where the #Bulls discovered Brandon Sampson last season https://t.co/5GdN8yZl1R

Team USA Could Have Used an Offensive Weapon Like Zach LaVine … But He Wasn’t Invitedhttps://t.co/fDf3eJuHe7