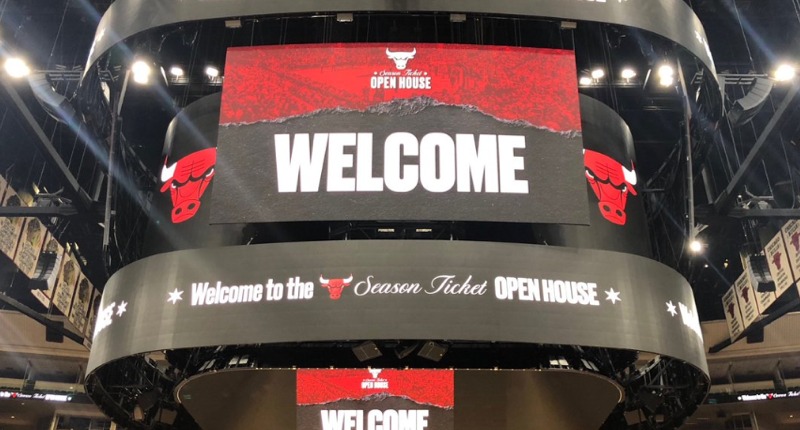 We are three weeks into fantasy football, so of course, I’m already questioning everything about my team (and life). If anyone wants to manage my league, but still give me all the credit when the team wins, that’d be great. Thanks.

Antonio Blakeney has agreed to terms with Chinese team Jiangsu, a source told @Sportando.
Blakeney spent the past two seasons with the Chicago Bulls (76 games at 7.5ppg)

Pleased to be joining @NBCSChicago as Bulls Insider. (And, yes, this means I’m teammates with @thekapman). Thanks to @Kccross and @mikedyce for this opportunity.

Best tattoo in the game

The “feeling within the league” is trending toward KD potentially returning from his Achilles injury at some point this season, per @NYPost_Lewis pic.twitter.com/QJc98gANDD