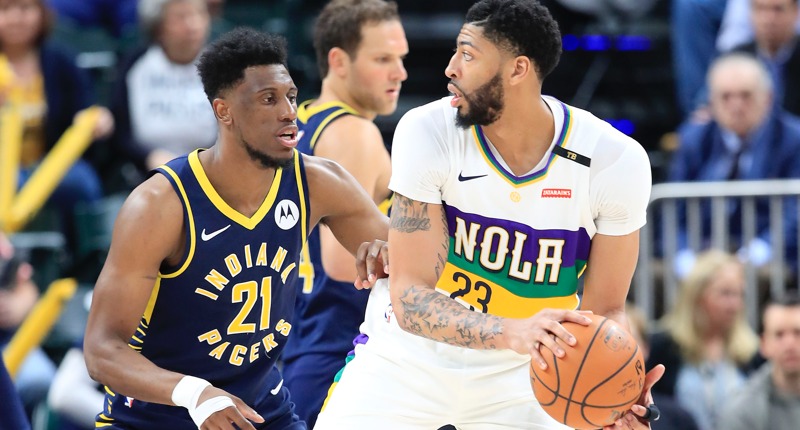 Guess what? Basketball starts in under one month! Did you guess that? Wait, you did?

Chicago see you this Saturday. pic.twitter.com/ylU3ntYeih

It seems a lot of people are sleeping on the Chicago Bulls this season. This is one of the best young cores in the league, with strong vets added in FA.

Film Review: Tomas Satoransky’s FIBA Performance Has Me Feeling All Kinds of Wayshttps://t.co/scvyijMeIq