Playoffs Must Be the Goal, Young Was the Top Priority, LaVine's Drives, and Other Bulls Bullets Skip to content 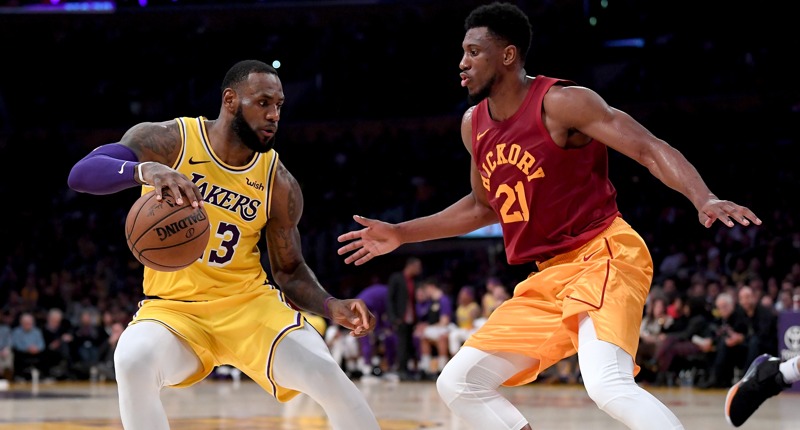 When your co-workers are on a TV show, you make fun of them out of utter jealousy.

How your co-workers probably feel about having to go talk about a dead #Cubs team while you sit on the couch and eat cookies. @Michael_Cerami @lcm1986 pic.twitter.com/5KGJA71sym

#RunWithUs Full Episode: Get an exclusive behind-the-scenes look at the Bulls offseason as @Dan_G33 moves to Chicago and @wendellcarter34 talks through his road to recovery from injury.

This series of season previews by @markstrot is excellent. With Media Day set for next Monday, they’re all suggested reading. https://t.co/FNk4l1lNFT

"Points %" measures total points scored divided by number of total drives. Nothing to do with assists or success rate.

On this day in 2001, Michael Jordan made the announcement he would come out of retirement again

He donated his salary to relief agencies working with victims from the 911 terrorist attack pic.twitter.com/r1nRuhZaG8