Time to Jump on the Bulls Bandwagon? White's Minutes, Chaos in the East, and Other Bulls Bullets Skip to content 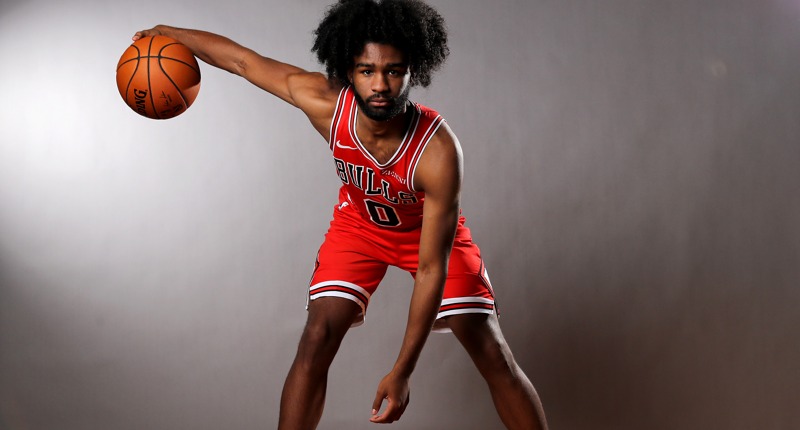 By the way, I’ve been doing a podcast, so consider this my shameless plug.

Michael and Luis have both hopped on to discuss a wide range of topics already, so if you’re interested you can check it out on Spotify, Apple Podcasts and PodBean.

Join me on the Bulls bandwagon. The journey starts here and we’re riding all the way to the playoffs: https://t.co/lmVOQYdea9