Media Day Is Here, White Gets Some Love, Lauri's Expectations, And Other Bulls Bullets Skip to content 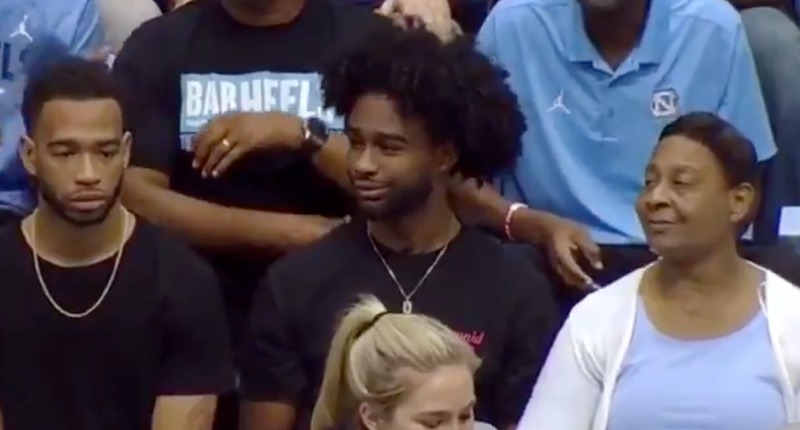 The offseason is finally over, and basketball is back! The Chicago Bulls tip-off the 2019-20 campaign with Media Day later this afternoon. Then, tomorrow, the team will all take the court together for the start of training camp.

I know this offseason has been a grind, but thanks to any BN Bulls readers who have stuck through it with us! Now, the real fun begins.

Coby White back in the Smith Center last night for Late Night with Roy @CobyWhite pic.twitter.com/zbA2TlGLuA

Unless it’s KD, PG, LBJ or Kawhi…I’d take Zach LaVine at that position. He is that good. Supreme skill set, shot creator (most important part), handle, athletic, smooth/crafty, aggressive etc. He has no weaknesses in his game. If you commit to building around him. #Hooper pic.twitter.com/GqXgvPDTJm