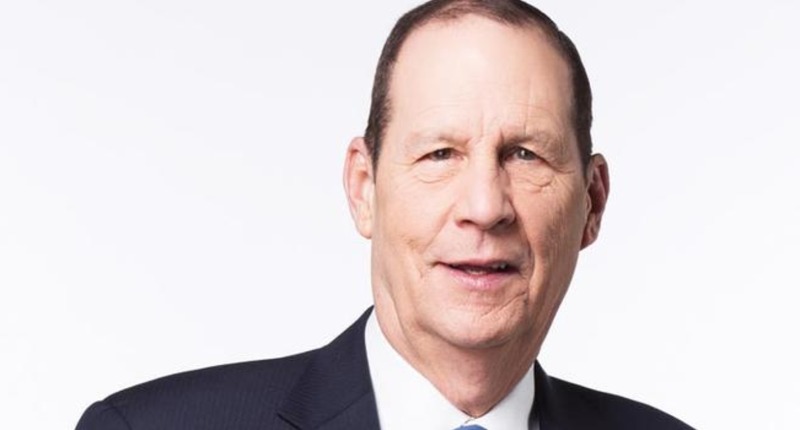 Neil Funk is ready to pass the mic on to the next generation.

After nearly 30 years announcing Chicago Bulls basketball, Neil Funk will retire his headset at the conclusion of the 2019-20 season.

Funk, 72, is retiring after he completes roughly 50 years as a broadcaster this season — 29 of which (will) have come with the Bulls organization. He’s been behind the mic for five of the Bulls’ six championships during the Michael Jordan era and has some of the most iconic calls in franchise history.

But apparently, it was time: “After 43 years calling NBA games, 28 of those with the Chicago Bulls, it is time to step aside. I want to give a special thanks to Jerry and Michael Reinsdorf for allowing me and my family to be a part of the best franchise in sports. I also want to thank Bulls fans around the world for being so gracious and supportive. Thanks for the great ride,” said Funk.

And here’s Jerry Reinsdorf on the news: “Neil has been the voice of five of the six Bulls Championships, and his play-by-play will be forever linked to three decades of storied Chicago Bulls basketball. Not only has Neil called games for some of the NBA’s greatest players, but he has had a career that makes him one of the NBA’s most trusted broadcasters of all time. We thank Neil for his contributions that have consistently made our broadcasts among the best in the league, and wish him and his family the very best.”

Re-live the glory days of great Bulls teams and Funk’s prime below:

Ahhh, those were the days.

It will be an abbreviated workload for Funk, who will be on the call for 52 of the Bulls’ 82 games on NBC Sports Chicago (which is in its first year as the exclusive television home of the Bulls). This slate of games includes each of the team’s 41 home games, preseason exhibitions, and possible playoff games. It is the second consecutive season in which Funk will have worked a lighter work schedule.

In the end, it feels right that the time has come for a new voice to usher in a new era of Bulls basketball. The Bulls have yet to announce who will fill in for Funk on the games he won’t do. But Adam Amin, Andy Demetra, and Kyle Draper did games alongside color commentary analyst Stacey King in place of Funk last season. We’ll keep our eyes out on who could be next up on the call for Bulls games as we approach the season.