BULLS BASKETBALL IS BACK (Kinda)! And Other Bulls Bullets Skip to content 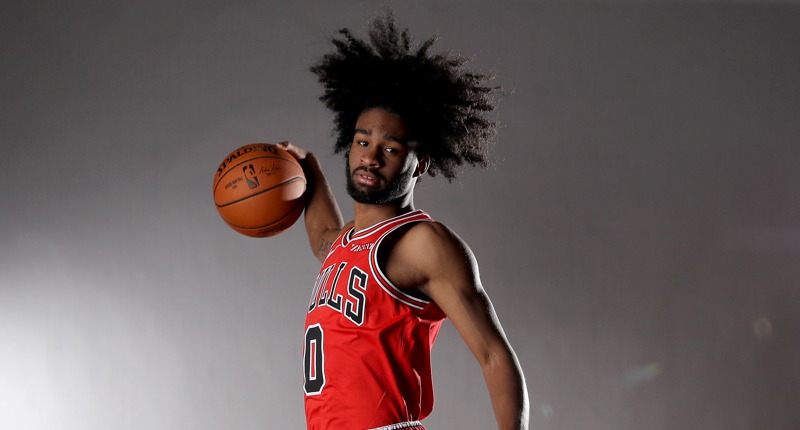 Hopefully, you read that to the tune of Everybody by the Backstreet Boys … if not, go back and do that now. Done? Good … Because we get to watch some legitimate Bulls basketball tonight!

Preseason might not grab your attention every year, but considering all the new talent around the club, I’d say it’s worth tuning in from the get-go.

"I've been trying to identify roles and all I've been talking about is role acceptance. Your role might start in one way and might end up in another.” – Coach Boylen@SamSmithHoops tells us what we can look for ahead of the Bulls first preseason game:

Now picture this but with All-Star Game jerseys on. pic.twitter.com/ctRfzD0u4N

The Bulls Brought Back the Pinstripes!https://t.co/6cvEtGUbao