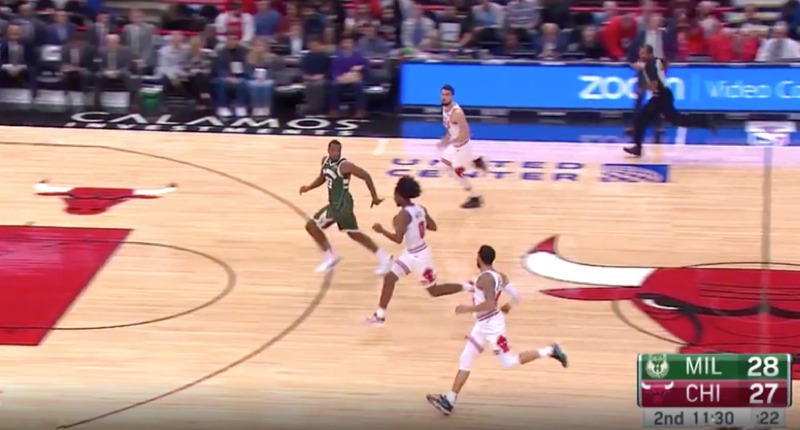 Sure, it’s only the preseason, but if you saw the game, you’d have to admit it’s a breath of fresh air to see how those guys were playing. The team was moving the ball around, three-point shots were flying, and the energy was consistent.

I’m not going to overreact to anything yet (I’ll save that for when Coby White dunks on Zion tomorrow), but I’m pleased with how this first night went.

Something I do want to bring up as an update on Wendell Carter Jr.'s health. This is Jim Boylen from the pregame today. "Carter has a bruised tailbone and it's taking a while to come around" pic.twitter.com/BoXAtded02

Hell hath no fury like a mascot combatant scorned… https://t.co/Wtht4zVqm0