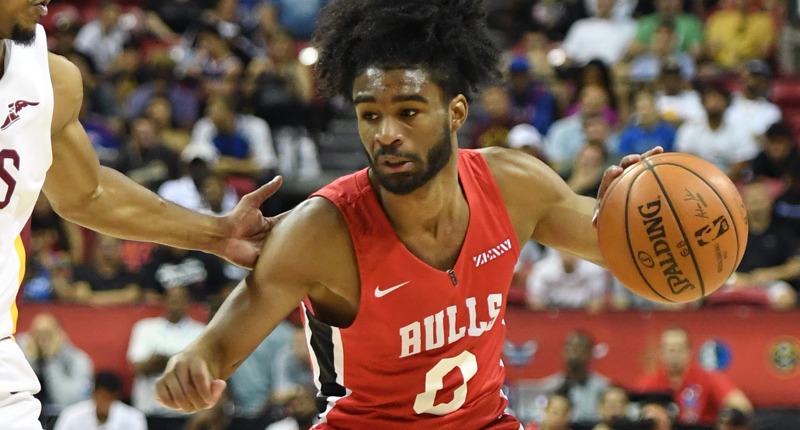 Do you know what a rainy day in Chicagoland means?

Sit inside and watch Bulls highlights all day, duh! Then, when the evening hits, you can just go ahead and watch the Bulls play the Pacers tonight at 6:00 p.m. in their third preseason game.

Sounds perfect to me.

Thad Young helped changed the culture with the Pacers. Now, he's hoping to do the same with the Bulls (via @KCJHoop):https://t.co/bOIYEtZwls

The Bulls Looked Better with Satoransky and Kornet on the Courthttps://t.co/Xc8EFCPaK9