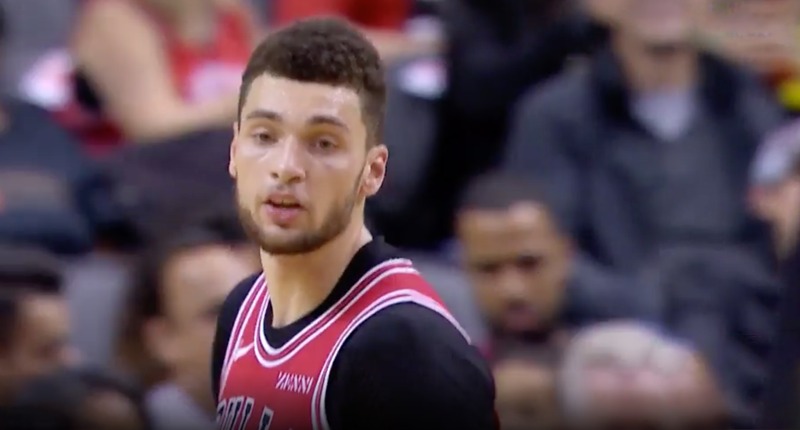 The Bulls are making me so gosh darn optimistic … I’m scared. For myself.

During this offseason, the Bulls have looked like an entirely new team. I’m trying not to read too much into it, but momentum can be one heck of a tool. And if the Bulls can end the preseason on the right note (this Thursday against the Atlanta Hawks), they could be in seriously good shape as they start a regular-season schedule where four of the first five games are against teams who missed the playoffs last season.

Wendell Carter Jr. was +10 in his 16-minute stint, showing that he was a bit rusty on offense, while proving some solid rim protection for the #Bullshttps://t.co/npLOcTQ60R