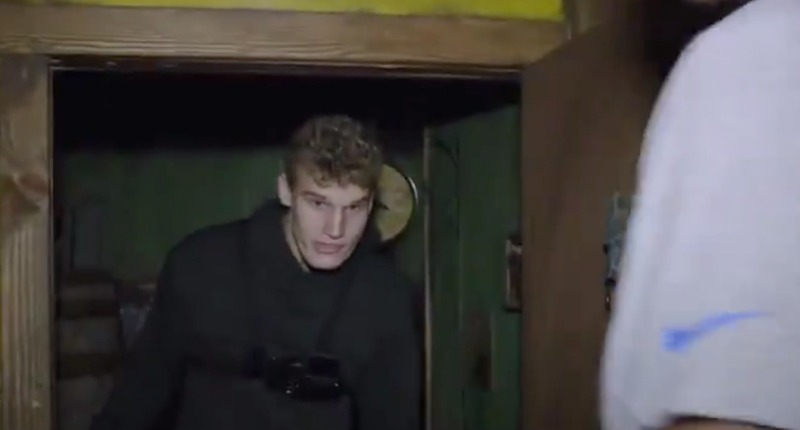 The Bulls tip-off the regular season on the road against the Charlotte Hornets one week from today! And, guys, the Hornets are bad! What if the Bulls actually start the season off with a win? Wow, I can’t wait to overreact!