Another Injury for Hutchison, The Coby Bandwagon, Wendell, Lauri, and Other Bulls Bullets Skip to content 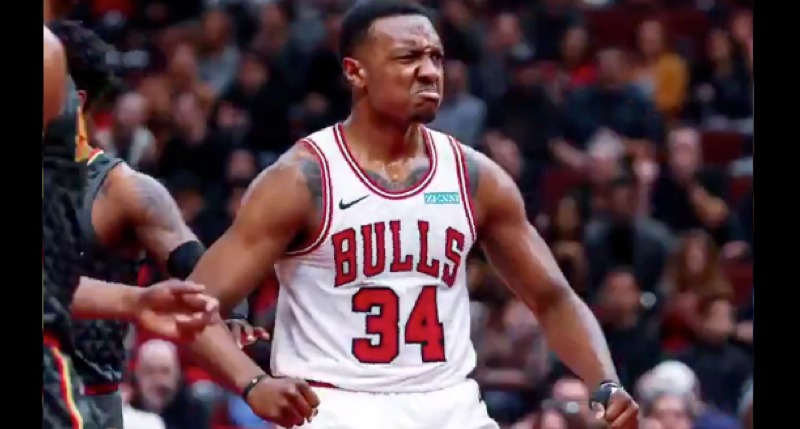 Big fan of this sweater weather kicking in.

My fall/winter clothes game is strong, so I’m thriving with this change of temperature. And before we know it, the weather is almost going to be as cold as the ice in Coby White’s veins last night!

Wake Up and Watch Coby White Drop 29 Off the Bench!https://t.co/TxUFkDc4on

Here's what our Bulls analysts had to say about the final tune-up before the regular season, including some slight worry about a quiet preseason from Lauri Markkanen: https://t.co/MUtsXgUObz pic.twitter.com/Hyo3fqM40U