REPORT: Zion Will Miss the Start of the Season with Knee Injury Skip to content 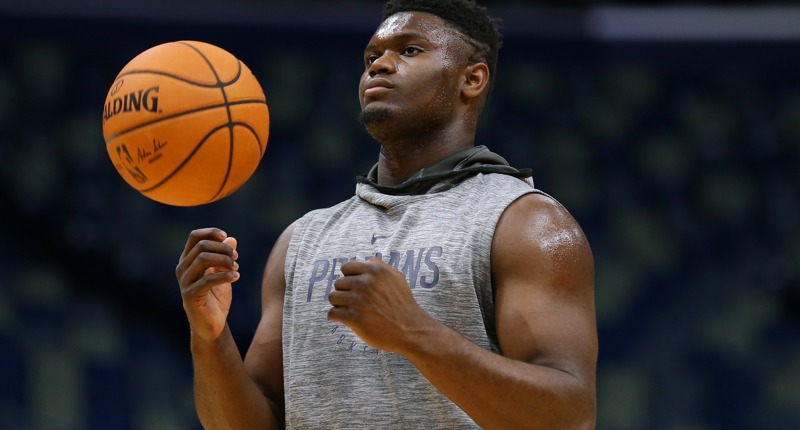 Welp. NBA fans are going to have to wait several weeks for Zion Williamson to make his NBA regular-season debut.

A severe injury has been ruled out for Zion Williamson’s right knee, but he is expected to miss period of weeks to start regular season, league sources tell ESPN. Pels are clearly treating injury with an abundance of caution but there’s no shortage of confidence on full recovery.

Over the course of this preseason, we’ve gotten a great look at what Zion Williamson has to offer, and, as expected, it’s elite. He averaged 23.3 points per game, shooting 71.4 percent from the field, over four contests. One of those games, of course, came against the Chicago Bulls, where he shot an insane 12-13 with 29 points, four rebounds, and four assists through just three-quarters of play.

The Bulls will see Williamson one other time this season on January 8th.

If I’m the New Orleans Pelicans, I totally understand taking the overly-cautious approach when it comes to any injury trouble for Williamson. With a new and solid nucleus (basically just the former Lakers), the squad should remain relatively competitive from the start of the season. Although, this means we’ll miss an early-season opportunity to see Williamson battle some of the best names in the game. The Pelicans will play the Houston Rockets, Golden State Warriors, and Denver Nuggets all in a row to end October.

I’m sure it will not take long for us to get a better estimate of how much time Williamson will miss, but regardless it’s a bummer.

Hey, at least this kind of cracks the door to have a Rookie of the Year conversation, right? Obviously, this is still Zion’s award to lose, but if he misses extended time this season, there are plenty of rookies who will be playing impact minutes. Ja Morant, RJ Barrett, Tyler Herro, De’Andre Hunter … COBY WHITE … just to name a few.

In all seriousness, get well soon, Zion. The NBA needs you. 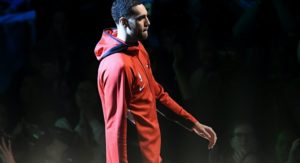