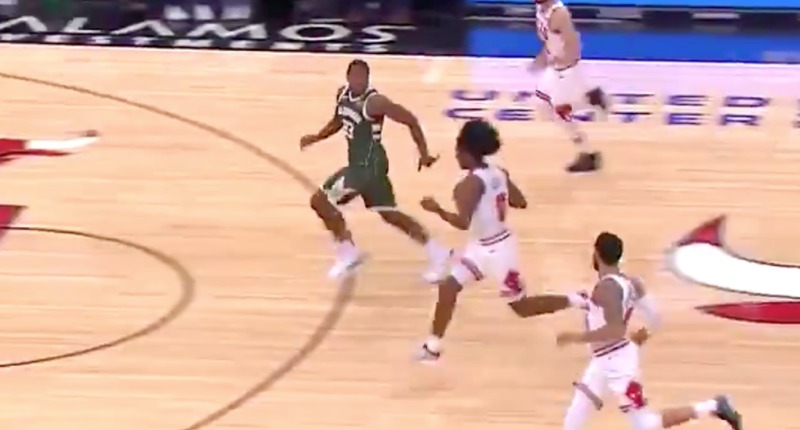 You have a point there, Mr. Westerlund.

#Bulls having the best vibes of any team in Chicago on Oct. 20 is a development that I didn't see coming.

After the Chicago Bears looked like a complete and utter trainwreck yesterday, you might as well hop on the Bulls bandwagon!

The season opener is THIS WEDNESDAY!! New players, more three’s, a faster pace, a very favorable slate to start the regular season … the Bulls could quickly become the most fun Chicago team to watch this winter. Come on, give it a shot, all the cool kids are doing it. #PeerPressure

the chicago bulls’ tiktok is a work of art pic.twitter.com/5zENru2xJW

The Suite Life of Zach and Coby. https://t.co/Eh8PINF0SI