Pinstripes Tonight! Early-Season Issues, Not Time for White To Start (Yet), and Other Bulls Bullets Skip to content 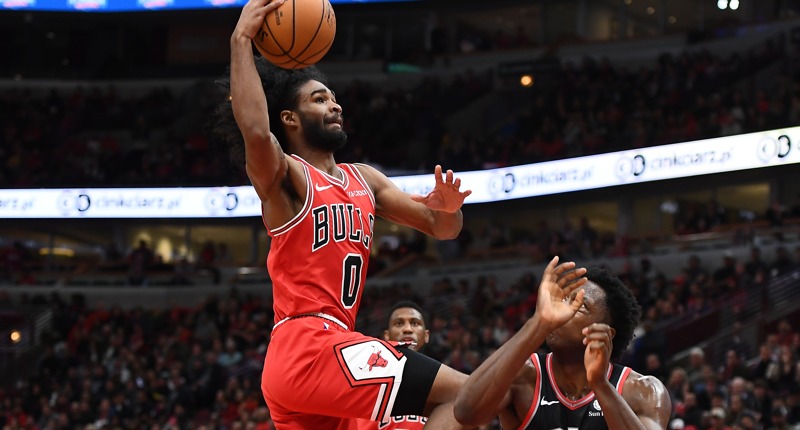 If you regularly follow these bullets, then you’ll remember the squirrel who’s always outside my window in the morning. I named him Lyle (so, yeah … you can say I’m emotionally attached).

Well, Lyle hasn’t left yet, and he’s still on the hunt for the finest acorns this side of the Mississippi. However, the weather’s getting colder, and the leaves are further restricting Lyle’s search. I fear the day Lyle and I must part ways is around the corner.

This hurt my eyes. https://t.co/MLfPeqMVmA

Coby White’s first week in the NBA was impressive both on and off the court, while concerns swirl about Otto Porter Jr.

It can't hurt to try Gafford out for some real minutes, right?

His athleticism and energy could be a spark plug on the defensive end. I understand why he isn't in the rotation yet, but man with the way this defense is playing, I wouldn't mind testing it out.

Coby White has displayed a terrific feel for the game. Jim Boylen and #Bulls also have handled him really well — encouraging him to be aggressive, not forcing him in PG role, putting him on a second unit where he can be the offensive engine, getting ample minutes for rhythm.

Interesting NBA trend: Offenses have started the year WAY down. Opposite of what happened last year.

As a frame of reference, no.1 defense last year (Bucks) had a 104.9 defensive rating