If the Bulls Don't Beat the Cavs Tonight ... and Other Bulls Bullets Skip to content 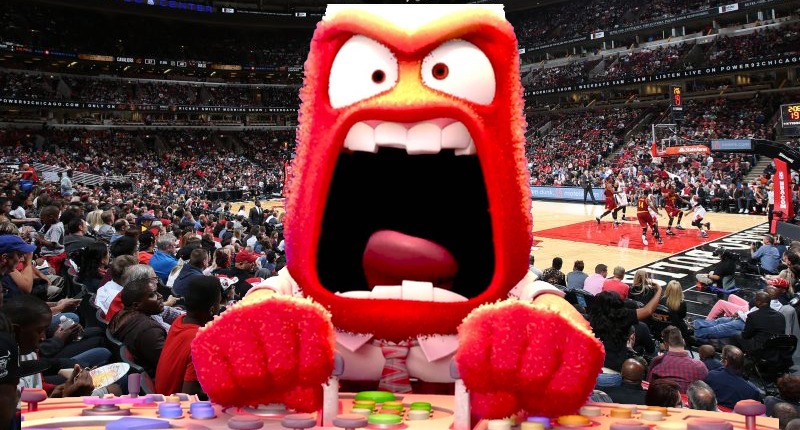 Be warned, if the Bulls don’t beat Cleveland tonight, I might explode.

If you come for bullets tomorrow and see none, you’ll know what happened.

Good news for Atlanta guard Trae Young, per sources: Improvement on his right ankle today. No plans for an MRI. He could return as soon as next week.