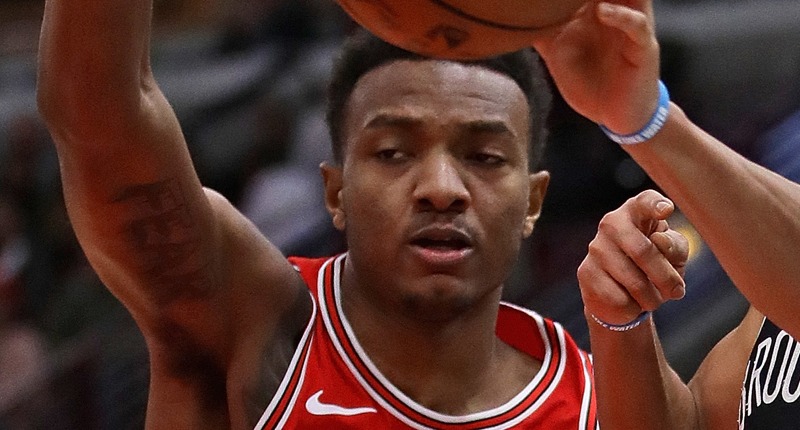 The second-year big man is coming off one of the best games of his young career, and we talked more about his performance yesterday. Carter Jr. had 20 points with 10 rebounds and three blocks. However, according to Darnell Mayberry, any ounce of momentum he may have generated might be halted by two swollen eyes (I feel like in one way or another this is a metaphor for the Bulls season thus far).

Since a thumb injury ended his rookie season, Carter Jr. has endeared a muscle core surgery, tweaked ankle, hurt tailbone, tweaked thumb (which he’s been wearing a wrap for these past couple games), and now some eye inflammation. Fortunately, as I always like to remind folks, none of these injuries have been major or career-altering, but his general durability has certainly raised some eyebrows.

As for tonight’s game, the Bulls desperately need Carter Jr. Looking for only their second win of the season, the Cavaliers have one heck of an experienced frontcourt. Kevin Love and Tristian Thompson have each gotten off to a hot start, and Carter Jr.’s rim-protecting could serve as the key difference-maker in the game. Both Love and Thompson have recorded a double-double in each of the Cavs first three games this season, and if you think Luke Kornet and Lauri Markkanen can handle that duo on their own … you’d be sadly mistaken.

The Bulls are only a two-point favorite tonight heading into Cleveland. Personnel wise, the Bulls have the more talented group, but that could have also been said for the matchups again the Hornets and Knicks. Carter Jr. has been one of the more consistent presences on the court to start this season, so the Bulls better hope the swelling subsides.