I'm Not Mad, I'm Just Disappointed and Other Bulls Bullets Skip to content 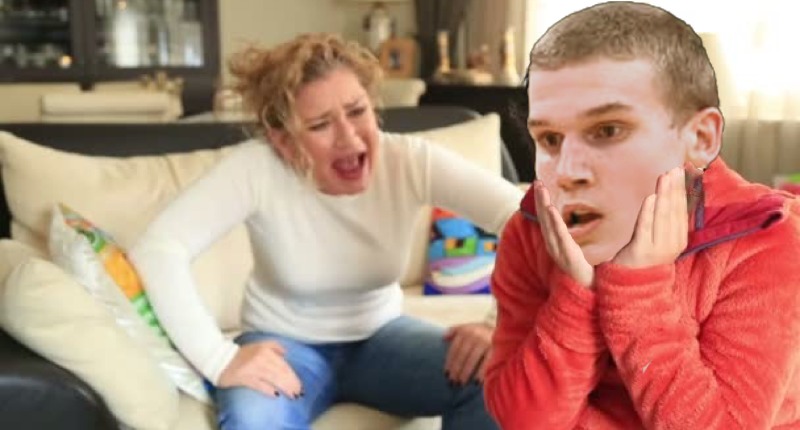 All right, let’s get this over with.

The lone positive for the Bulls right now is Wendell Carter.

Chandler Hutchinson set to return on Friday against the Pistons https://t.co/SlGXSsjY9J

Bulls are also giving up the second most 2CP (79).

i don’t think Denzel is particularly good, but i think i’d be fine giving him a shot instead of continuing to go with these Dunn/White/Arch units https://t.co/ErOw06ZVyK

Bulls have been outrebounded the last 2 games 110-70

We got an answer to this thanks to @DarnellMayberry. Boylen told reporters that Bulls chose to let Dunn jump because he thought he could win tip.

Dunn is 6-foot-3. 7-foot Lauri Markkanen was on the floor.

This needs to be on a loop in every Bulls practice for the rest of the year https://t.co/JdrNQCUw2s