Wendell Carter Jr. Is the Lone Bright Spot and Other Bulls Bullets Skip to content 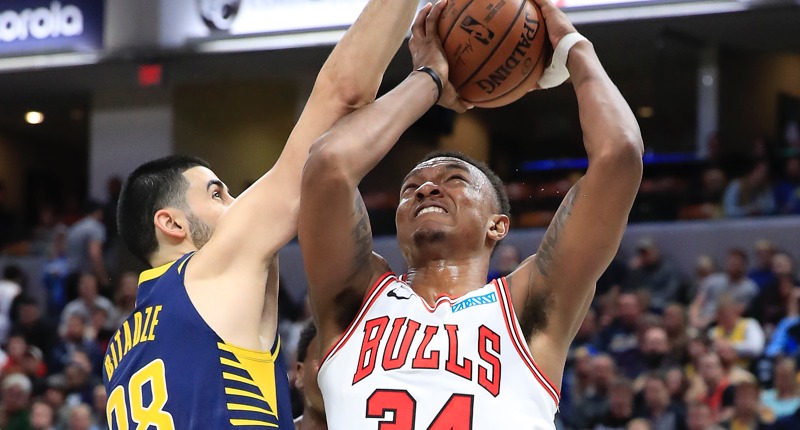 The Bulls are being used to insult me now.

“Ugh, you’re so sensitive. You’re just like the Bulls defense.”

I’m offended and proud all at the same time.

This is my life. It’s cool. I don’t mind. Everything is fine.

The Bulls really lost by 13 to a Pacers team with a starting frontcourt of Goga Bitadze and JaKarr Sampson.

where the hell is Carter?

Bitadze isn't even trying to guard Carter on the line. He needs to shoot these. pic.twitter.com/CeGQy57QsK

One of those games the Bulls shouldn't have lost… but here we are. @Jason1Goff and @KendallG13 still are waiting for Lauri to play like he did in Charlotte. pic.twitter.com/MXV4QN0nF5