Making the OTHER Team Mad, Highlight Party, Good-Boylen, Lauri Bounces Back, and Other Bulls Bullets Skip to content 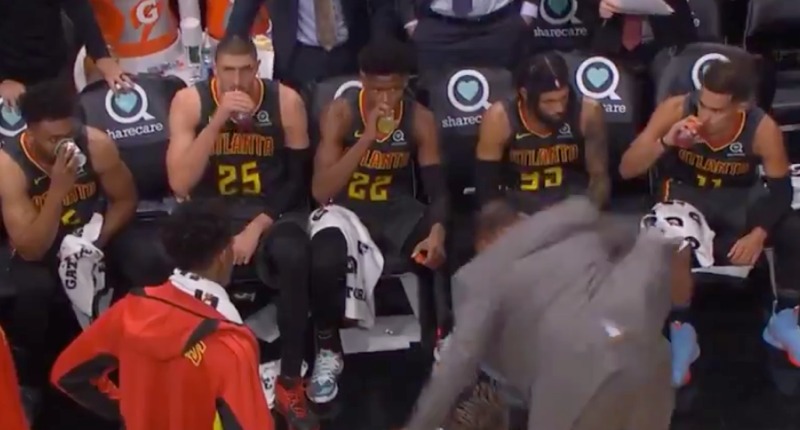 Waking up after a Bulls win is quite nice.

In postgame comments shown on ESPN, Lloyd Pierce seemed exasperated by Jim Boylen’s late timeouts in blowout: “He called two timeouts in the fourth quarter. I’m looking at him like, ‘You don’t need to sub, just let it go. Somebody is going to foul in the next couple seconds.’”

This is the Tomas Satoransky we've been waiting for pic.twitter.com/DuHjjDcnUG

To all the guards out there, do not try Lauri. You will end up in the next one of these videos. pic.twitter.com/Nnzafb84Ip

"I'm going to have Chic-fil-a"