Carter Jr. Emerging as a Leader, Sato Backs It Up, MJ Content, and Other Bulls Bullets Skip to content 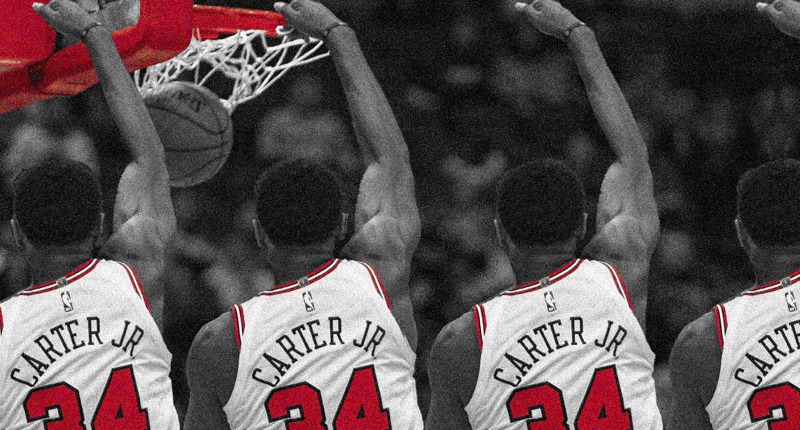 I hope after work you can all sit back, relax … and then start to panic about how the heck the Bulls are going to slow down James Harden and Russell Westbrook.

-How to develop a leader
-Can WCJ emerge as one?
-Importance of Otto to this team

The term "walking bucket" gets thrown around way too casually these days… but it's true for Ben Gordon.

Dude could get 30 in his sleep | Bulls Mixtape Vol. III pic.twitter.com/nJngCmnWPz

Ben Gordon struggled with his mental health at the end of his playing career, but has found peace through therapy and self-reflection. Now, he's sharing his experience in an effort to help others.

Daniel Gafford and Denzel Valentine Have Been Assigned to the Windy City Bullshttps://t.co/WpVSGM0983