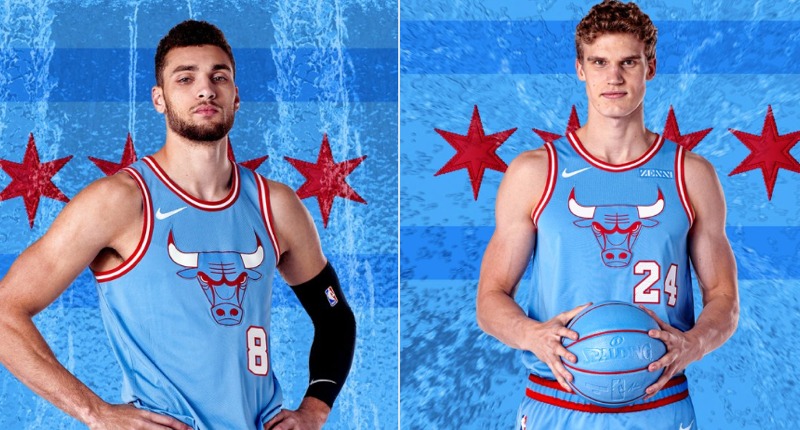 Every morning I wake up on a Bulls’ game day, I feel like it’s a tad gloomy outside.

I know that’s just Chicago winter coming around, but it feels so fitting.

Turns out the BN staff has strongly divergent opinions on these. https://t.co/tdMHvDBRcX

Bulls announce Luol Deng will be at Bulls-Pistons game so expect him getting honored that night after signing 1-day contract to retire as a Bull.

Deng and DRose reunited for 1 night.

Jim Boylen's coaching schemes have been receiving a lot of public criticism, both fair and unfair.

Here's a look into what the Bulls are doing schematically that is conventional and where they're diverging from the pack: https://t.co/yE26kLFBa8