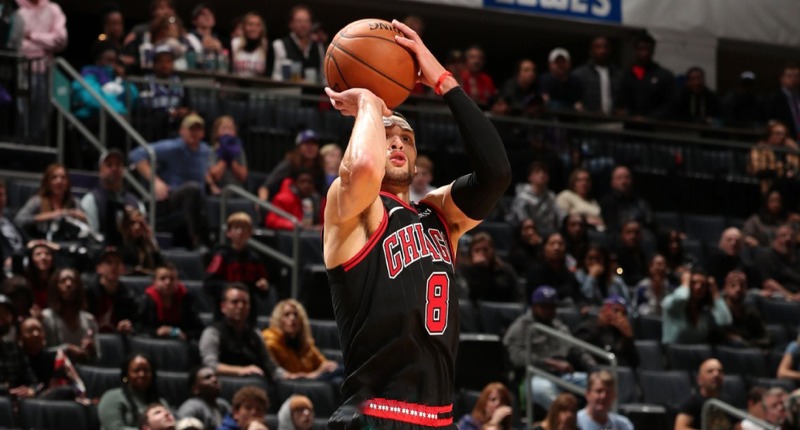 After one heck of an odd, yet jam-packed Bulls weekend, we need to go over a few things.

Worth mentioning that LaVine played 10:47 in the 4th quarter. He didn't even come on for the first 1:13 in the frame. https://t.co/gozHiOnuQc

LaVine: “If he feels he has to get on me to help that, I’m all for that. I want to be a winning guy. I haven’t won anything in the NBA. That’s why it gets frustrating.”

Zach was the story, but Coby White was huge in last night's win over the Hornets, scoring a career high 28 on the night: pic.twitter.com/V5TEEbaZzz

Only problem with the #Bulls win tonight is that they’re going to hold it up as a sign of progress instead of the incredible individual performance that it was. pic.twitter.com/pHoSeEo1Wo