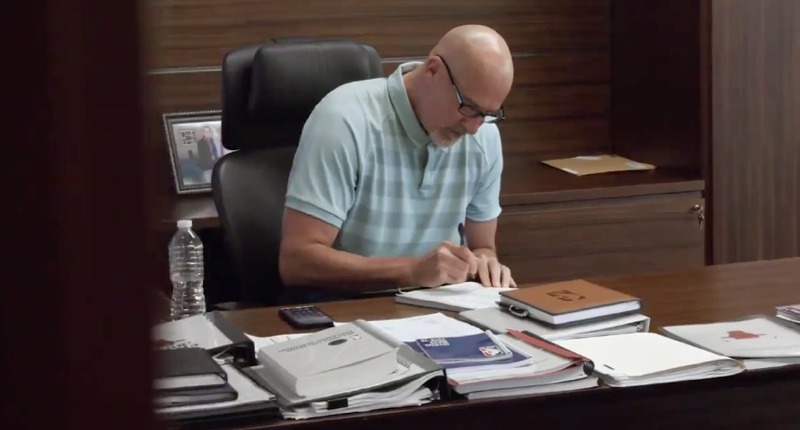 If the Bulls lose to the Warriors (3-15) tonight the season will just abruptly end, right? So can be put out of our misery?

Is This Real: Bulls GM Gar Forman Reportedly on The Hot Seathttps://t.co/i0wC3aSPYe

As usual Ricky does not hold back on his opinion of Jim Boylen pic.twitter.com/ElUi2Z3zW5

Stating the obvious for the guys in charge, because everyone else already knows. Jim Boylen ain't it: https://t.co/3bHiIk08TY