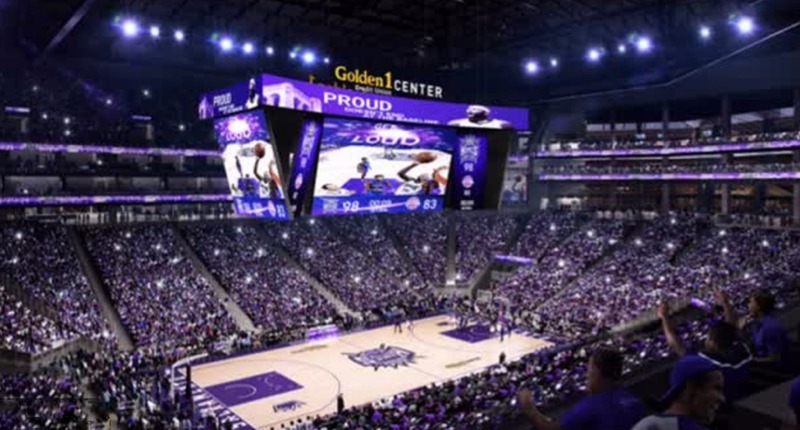 Beat the Kings, gosh darn it.

The last Bulls victory in the pacific time zone came in Sacramento on February 6, 2017.

They'll look to end that run when they return to Sacto tonight.