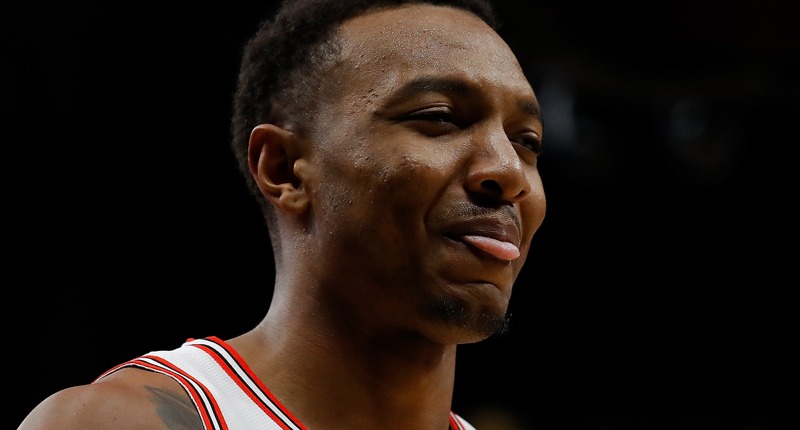 Yesterday, I had an internet and cable outage for basically 10 hours and – let me tell you – it SUCKED.

When you’re whole job revolves around having access to the internet, not being able to access it is pretty darn inconvenient. During my time in the dark age though, I did some soul searching. While questioning the confines of my inner self, I had one stark realization … life without the internet must have sucked, bro (Michael: I’m just now realizing that you never lived without the internet, Eli!).

Buddy Hield says the Kings took the Bulls lightly. “We didn’t respect them.” Says the Kings “Can’t be slacking”

Wendell Carter Jr. played 37 minutes against Kings, which matched his season-high. He stayed out of foul trouble, and Jim Boylen rode him for the entire 4thQ.

Boylen didn't make any substitutions in the final 7:59 of the game.

How much has the NBA changed?

Zach LaVine has hit 28 threes in the last 5 games

Going to nominate Ariza, Dedmon and that James fella for Bulls co-MVPs. Kings bench had a whopping 12 turnovers in limited minutes. Ariza and James were particularly terrible. Bulls ate their lunch. pic.twitter.com/0RfdAYu5Ln