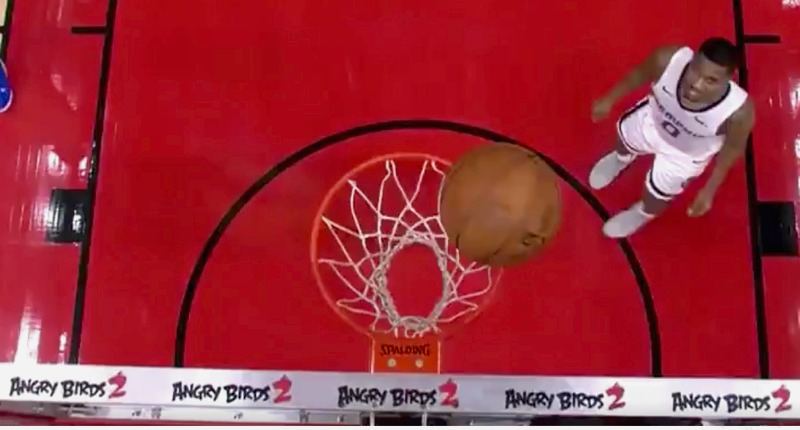 I did all the appropriate steps to get ready for the Bulls game last night!

8. And then regret everything.

Hear what @wendellcarter34 had to say Inside the Locker Room: pic.twitter.com/KtGLjWx2xB