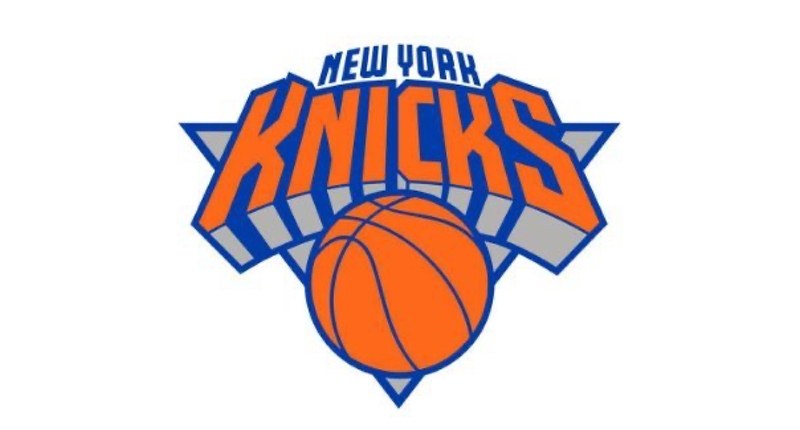 The New York Knicks organization is a yummy dumpster-fire sundae, and they just put the gasoline-infused cherry on top!

Shortly after the announcement, The Athletic’s Shams Charania reported the Knicks will name Mike Miller the interim head coach.

The Knicks have started this season 4-18, with their only wins coming against the Cleveland Cavaliers, Dallas Mavericks (twice), and (don’t remind me) the Chicago Bulls. Indeed, the team is riding an eight-game losing streak, so I think it’s fair to say things aren’t going too hot.

Rumors about Fizdale’s firing heated up after the team’s loss to the Cleveland Cavaliers on November 10th. Knicks President Steve Mills and General Manager Scott Perry held an awkward, impromptu press conference after the game, calling out the team’s poor start as “inexcusable.”

Well, it only got worse since then, and now Fizdale is out the door.

David Fizdale will depart with the lowest win percentage — .202 at 21-83 — of the 29 coaches in Knicks history

Fizdale’s win percentage sure is a pile of heaping garbage, but it’s simply mimicking the roster he was handed this offseason. After the Knicks whiffed on signing Kyrie Irving and Kevin Durant, they went ahead and wasted their cap space on a roster that makes little sense. Sure, the team piled up short-term contracts, but signing three power forwards? Really!?

The Knicks are 350-656 with one playoff appearance in 13 seasons with Steve Mills working in the front office. https://t.co/VuzgmZjpgT

In any case, the connection to the Bulls’ situation (vis à vis Jim Boylen) is pretty unavoidable.

Look at this from a surface-level Bulls perspective, and it’s easy to fall into the trap of praising the Knicks for holding their head coach accountable. However, Fizdale’s firing feels like more of a scapegoat for these executives then it does a legitimate, long-term fix. While someone had to pay for the team’s bad start, this all goes back to the highly questionable ownership and front office, something the Bulls have been plagued with as well.

It’s hard to say whether or not the Bulls firing Boylen today would solve that many problems. Like many, I would love a shot at a real coaching search, but mid-season firings can end a season immediately or stir-up trouble in the short and long-term (just look at how last year went). The real question is how would you feel if Boylen was let go while Gar Forman and John Paxson still held their jobs? Maybe only a little better because you get less dumb quotes? Firing Boylen might trim the fat a bit, but he isn’t the root of the problem – just like Fizdale.

For franchises like Chicago and New York, this is more about who’s running the show from a box seat rather than courtside, which makes it all much more complicated.

At the end of the day, kicking a head coach to the curb can come with a quick jolt of excitement, but then you’re stuck asking a frustrating question: what’s next?