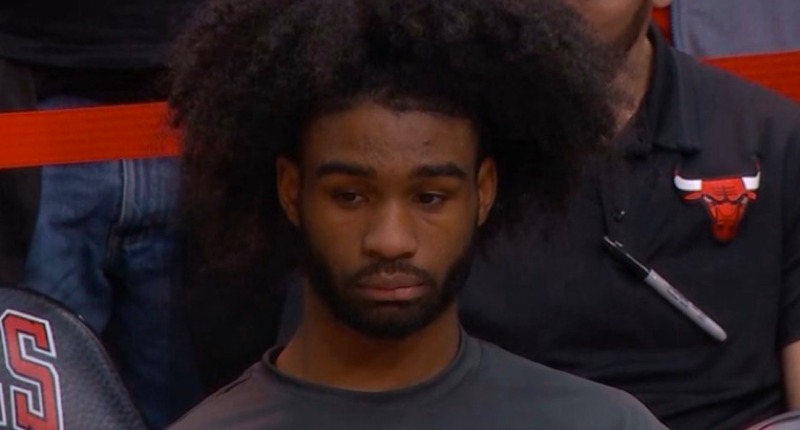 If so, I wish your team luck. I’m an Illini alum, so I don’t really know what this “championship weekend” feeling is like. The team went 6-6 this regular season, so that’s kind of like our version of a championship victory.

Do you know who else hasn’t had the championship feeling in a while? Anyone playing for the Chicago Bulls! Bullets time!

This was ultimately the go-ahead basket for the Warriors. Nobody scored after this. As @wontgottlieb and I were discussing during the game, tough to pull off the blitz here and leave Draymond open on the short roll. He's had a ton of practice in that situation, knew what to do. pic.twitter.com/fnF0jD9ndF

One of the things the Bulls have done well this season is scoring off the turnovers they force, averaging 1.19 points per forced turnover.

Against the Warriors last night the Bulls scored 14 points on 20 turnovers, 0.70 points per forced turnover.

Watching this on repeat to keep from crying pic.twitter.com/Br4njoa1DP