Otto Porter Update: Now Being Reassessed in a Month Skip to content 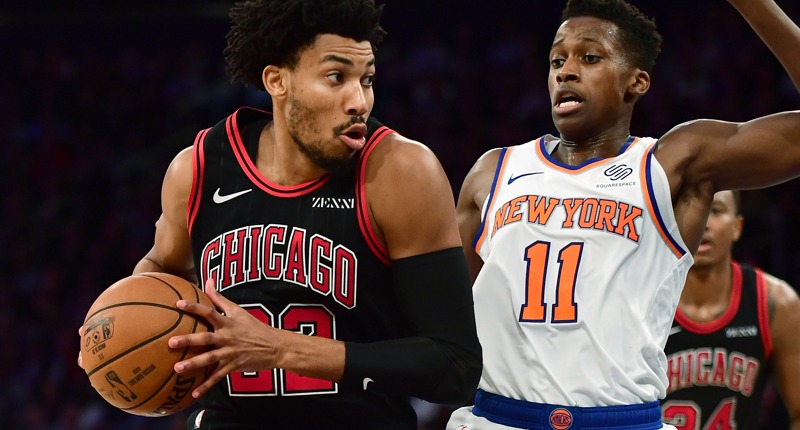 Otto Porter Jr. update:
Porter will continue his current period of immobilization and progress as tolerated over the next four weeks when he will be reassessed. An updated report will be provided as he progresses.

Only four days ago, the Bulls announced Porter would be evaluated once again in TWO WEEKS after a third MRI showed no improvement in his left foot injury. Now, the team says Porter officially visited with foot and ankle specialist Dr. Bob Anderson, and he’s setback even further.

The new evaluation labeled Porter’s injury as a “small fracture,” and now at least a month stands between him and a return. Since the injury, Porter’s timetable has only lengthened, so it’s fair to start wondering how much time he’ll actually see on the court this season. Let’s say Porter somehow magically returns one month from today (which won’t happen because at that point … he’s only being reassessed, then he’ll still have to condition, practice, and blah blah blah), he’ll already be up to 35 games missed this season.

Another factor to consider is that the more time Porter misses, the increasingly likely it becomes for him to pick-up his 28.5 million player option for next season. Of course, this already felt like a strong possibility, but we’ve seen players on similar contracts opt-out for longer-term deals after solid seasons. Porter’s injury isn’t giving him the option to stand out though.