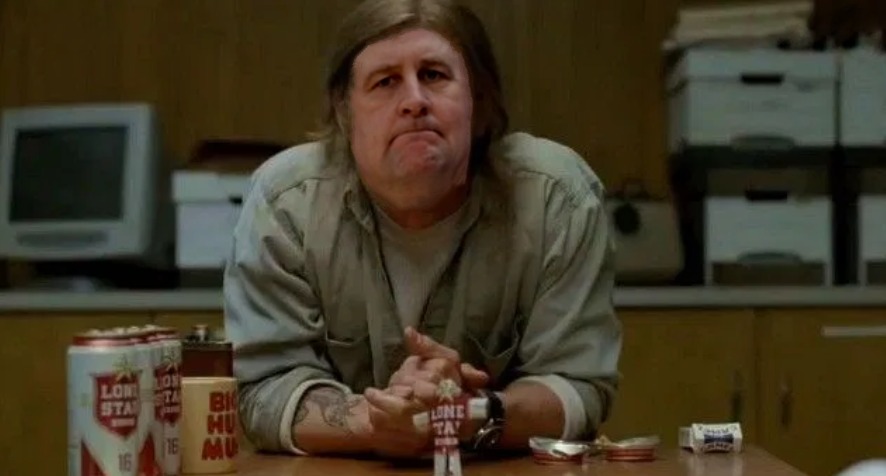 Thank you for calling the Chicago Bulls Help Hotline.

I’m sorry, our inbox is full.

The Bulls finished with 38 second-half points after scoring 37 in the first quarter.

Critical play: Boylen pulled Carter for White before this FT. Carter likely would have been on the block vs. Schroder instead of LaVine.

This is another reason why you don't burn all your TOs w/ 1:22 left. Could have made offense/defense subs and advanced the ball with a TO. pic.twitter.com/x664Pr0yVE

Chris Paul absolutely destroyed the Bulls in the second half tonight. So much classic CP — 3s over bigs on switches, steals in the back-court, rip-throughs in the bonus.

The Bulls 17 steals tonight were the most by any team in an NBA game this season.

Nine Bulls had at least one steal, led by Kris Dunn and Tomas Satoransky who had 3 each.

Wendell Carter Jr. is called for a foul during a jump ball. The coach's challenge clearly shows Adams committing the foul, but the call on the floor is allowed to stand. pic.twitter.com/N6W9Bibydw

After Monday night's 109-106 loss to the Thunder, Coby White and Wendell Carter Jr. were criticized for taking a picture with Chris Paul.

His 6th game this season with 35+ points. pic.twitter.com/FdguAYPpM8