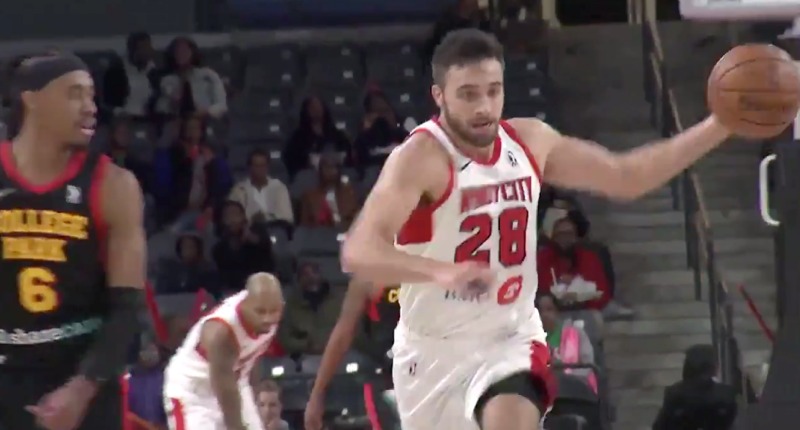 Ugh, this feels truer each and everyday.

Cubs: "You're just taking your time."

Hawks: "Hey, you had some great years."

Bears: "I just thought things would be a bit different."

Wendell Carter Jr. is called for a foul during a jump ball. The coach's challenge clearly shows Adams committing the foul, but the call on the floor is allowed to stand. pic.twitter.com/N6W9Bibydw

Make of that what you will.

If Jim Boylen Wants His Team to Learn, He’ll Have To Do It Himself Firsthttps://t.co/7WdzRHTGnu

Will they be a problem in a few years? pic.twitter.com/LkvT5Qvbyx

Jim Boylen is the worst coach in the NBA, but the Bulls won't fire him. To understand why, you need to know management's history.https://t.co/tGCTWplFj7

After hearing his name bandied about in trade speculation over the summer, Kris Dunn has responded with some of the most efficient play of his NBA career. Our @MarkSchanowski takes a closer look https://t.co/TcYH47Lg15

This Coby White reaction gif is now in twitter's library too (you're welcome) pic.twitter.com/UR9GKEbZ8C

Coby White is a damned joy to watch and I worry so much that the Bulls are going to draw that joy out of him.

Looking for something to listen to this morning? The latest episode of @TalkinToros is out. https://t.co/dvf59V9Q4C