Eligible Candidates for the 2020 Hall of Fame Class Have Been Announced! Skip to content 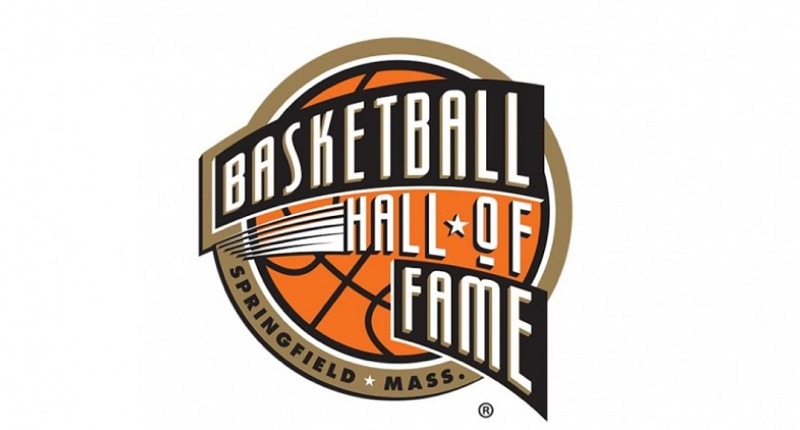 The Naismith Basketball Hall of Fame announced it’s eligible candidates for the class of 2020, and it’s got a few names that might ring a bell (I’m being silly, it has many).

Also still waiting for his phone call – Bulls-great Toni Kukoc. He’s easily the biggest name out of the International Committee Nominees, earning three championships with the Chicago Bulls during his nine seasons with the franchise. Over his 15 total years in the NBA, Kukoc averaged 11.6 points per game with 4.2 rebounds and 3.7 assists. He shot 44.7 percent from the field and 33.5 percent from downtown.

While his numbers might not jump out at you, Kukoc proved to be one of the most reliable and versatile players during his prime in the NBA. He won the Sixth Man of the Year award in 1996, and during the Bulls second three-peat, he was the team’s third-leading scorer each season.

Oh, there also happens to be another Bulls legend still waiting to be inducted, Ben Wallace! I kid, I kid. Wallace did play for the Bulls for one full season before being traded during the second year of a four-year $60 million deal to the Cleveland Cavaliers. Not a great run.

Anyway, feel free to check out the full list of nominees here. The finalists will be announced over All-Star Weekend in Chicago!